Dear readers, here we are presenting Rubik’s Cube 4×4 Algorithms List PDF / Revenge Cube Solution PDF  to all of you. Rubik’s Cube is one of the best ways to get your mind trained for difficult decision-making and also it helps to sharpen your brain. Rubik’s Cube was invented in 1974. Playing with Rubik’s cube is not only good for the kids but also for the adults.

The Rubik’s 4×4 cube is also known as The Rubik’s Revenge. 4x4x is very difficult to solve because it has no fixed centerpieces like a 3×3 cube. If you also want to sharpen your mind and want to have a perfect solution for the Rubik’s Cube 4×4 then get it here.

We use letters to mark the rotations on the cube, similar to the Rubik’s Cube notation. Deep turns come in when we move two letters together, but we can define slice turns when we move the second layer only. We are going to use the official NxNxN notation: 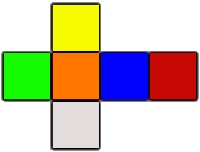 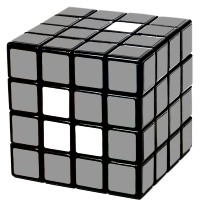 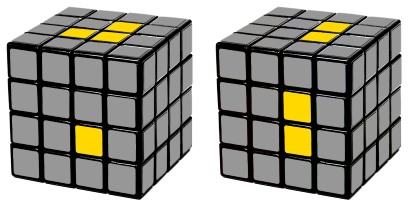 With the completed white center at the bottom: Rw U Rw’ and Rw U2 Rw’

Move the completed centers to the left and right sides to keep them out of the way. Build the first block then keep an eye on the color scheme for the next ones. 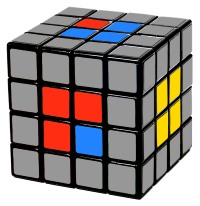 Use the same algorithms as above, with the white and yellow centers on the left and right: Rw U Rw’

When you reach the last two edges then you won’t be able to use any non-matching edge pairs in the top layer because they all have been paired already. We have a separate algorithm to solve the last two edges. Use the R U’ B’ R2 trick above if the pieces are not aligned correctly. 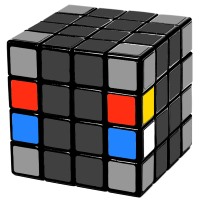 From this point we can finish the cube by solving it like a 3×3, turning the outer layers only. Read here how to solve the Rubik’s Cube if you need further help but don’t close this page yet because you might be facing one of the parity cases as you go further. 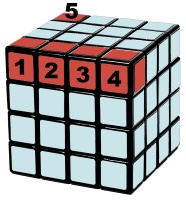